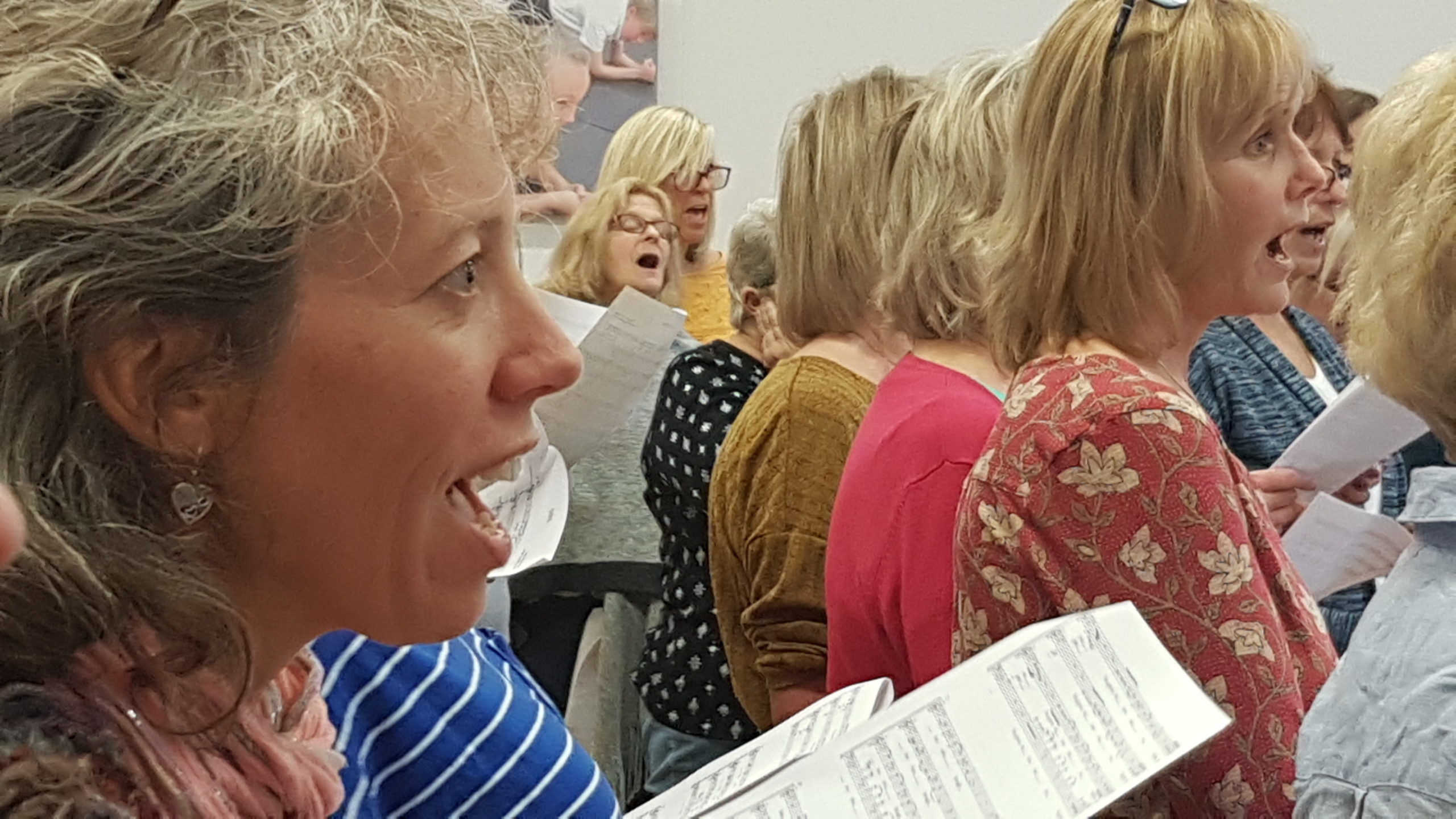 Sometimes it’s worth checking what you believe and/or what you’ve been told about your own voice and how singing works! A ‘hidden’ belief can undo all the work that you’re putting in to get yourself singing well.

A while back I was working with a female singer in her mid 20’s. We did a lot of work on releasing her holding of the breath, inorder for her to sing freely. Every lesson I’d get her voice and breath working freely. She could tell that the sound was better; it felt easier to sing and was less effortful to produce. She could also manage to make the vocal adjustments to work up the scale (like little gear changes) to improve her range.  However, she would return the next week with it all tight again. So why was she slipping back into the old way?  After some gentle questioning, (the counselling skills come in handy!)  it turned out she had been told, when younger, that her voice was too breathy.  In order to correct this ‘fault’ she had held the air back, to sound bigger and fuller. The upshot was that it was causing constriction and drastically reducing her range, tonal quality and agility. She had got used to the muscular feeling that singing like this had and it felt ‘Natural’. Habitual would be a more useful term. Once she had unearthed the ‘hidden’ belief, her voice stayed free and her air flowed. Holding onto your breath ALWAYS compromises your tone. Tone can become quite harsh and ‘shouty’. Although it sounds big and full in your own head, for the audience/listener it will sound thin and lacking in resonance. Understanding that it sounds different on the inside to the outside, is key to making a positive change.

Quite often with male singers there is an issue with compressing their voices inorder to sound deeper or more ‘bassy!’ Again, this is to do with air flow and is also to do with how the voice is placed/positioned. Pushing back and down on the larynx, limits the quality of tone and range. It flattens the harmonics of the sound and instead of a voice being rich,  deep and sonorous, (all the qualities that we want from a bass) it often sounds flat and monotone. And it has a lot less presence.  By lifting the speaking voice up in pitch a couple of tones, the compression can be helped. When singing, bringing the voice forward and up into the resonating chambers in the face, not the throat, will help to produce more colour and be less effort. More importantly, the voice will be more vibrant and interesting, in speaking and singing. A voice will sound richer by increasing the resonance and freedom, never by contracting and restriction.

It’s worth checking what you believe about how to sing every now and then. Get feedback from your choir director through a 121 time. You can see a singing teacher and get feedback, so that you keep yourself fit to sing! Enjoy!

My on going training

One of the more positive aspects of the online zoom boom, is that there have been many CPD online technique courses on offer for singing teachers. It has been exciting and valuable to be able to...