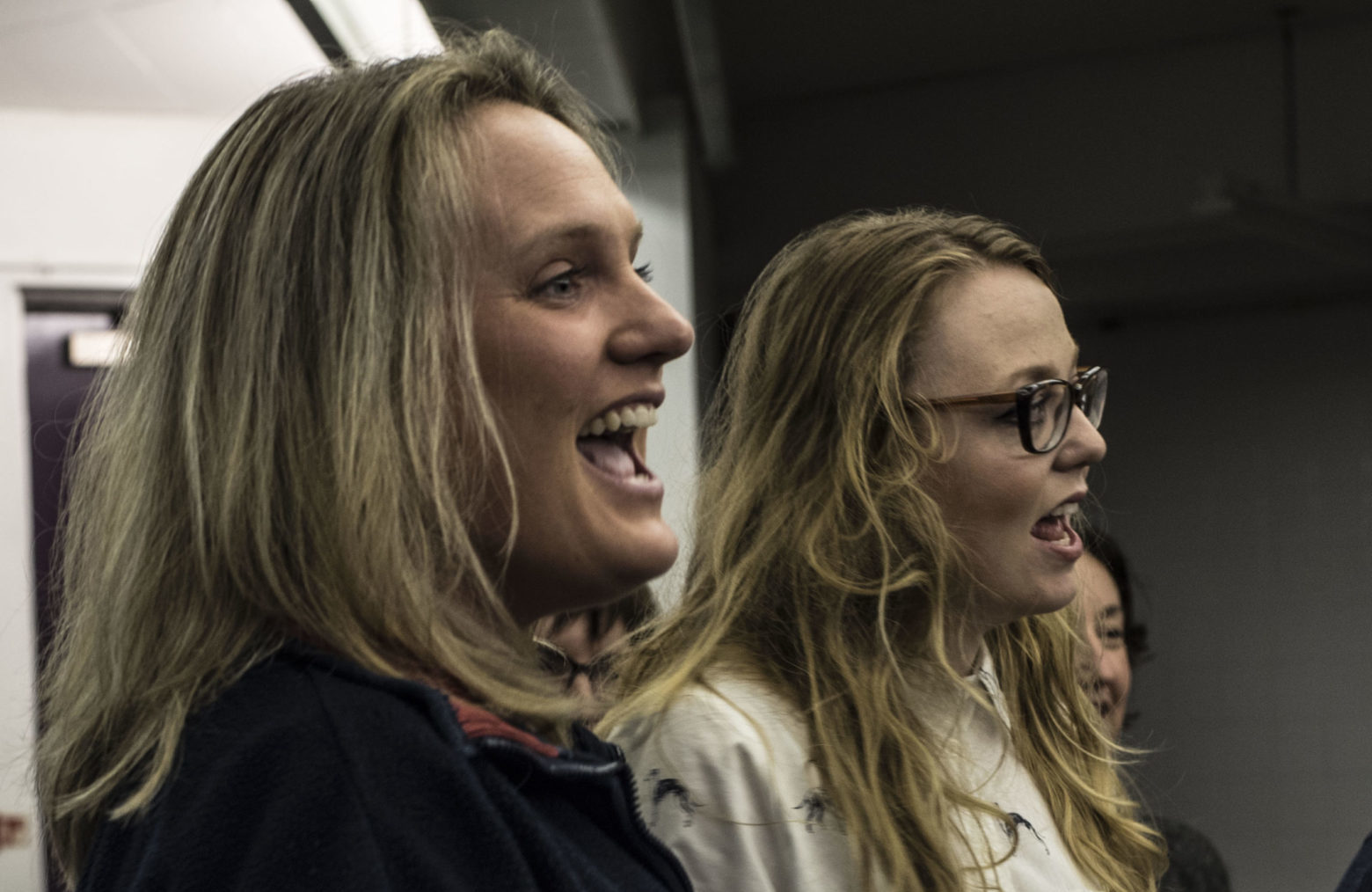 The uniqueness of you

‘All ART is auto-biographical.  You can only sing what you are’ Dale Carnegie

I was recently at a singer/songwriter gig, listening to young songwriters sing their own material. It was totally wonderful to see up and coming artists sharing a gig with some of the UK’s best and most prolific writers.

Two of the singers mentioned their early listening influences, the singers that had inspired them to write and to sing. Interestingly both vocalists had consciously or unconsciously imitated some of the vocal production and therefore vocal characteristic of their favoured artist. They had started to find their own singing through mimicking someone else’s sound.  They had absorbed a considerable amount of their favourite singers vocal quirks, and in many ways, neither was actually using what would have been their natural voice. They had formed a vocal muscle memory habit in their singing from learning to imitate.  This now characterised and influenced both their song writing and their singing. I wonder…..how much does this limit them, too? What started off as inspiration could now be holding back an artistic freedom.

Where does inspiration from an artist become a restricting artistic imitation, however small? Where is the vocal uniqueness of the emerging new singer? Exploring your own voice as a truly unique instrument will open up your range and your song writing. As you find out more about what your own voice can do, in terms of tone and range you will expand your writing, because your voice isn’t limiting you. And more importantly, you start to sing what YOU are, not what your influence is.

In individual teaching, I am often called on to re-educate a singers ear if they have been listening to constricted singers, as that constricted sound becomes their template, their ‘norm.’ Teaching singers to feel the shift AND to hear the difference in their own heads (i.e. NOT through a mic) is a fantastic journey. To produce power and colour when you want it, to find intense resonance when you want to be quiet, losing the tightness in the throat when singing higher – there are so many ways your voice will sing who you really are and what you want to say. Your audience will hear it and so will you!

You’re the best at being you!

My on going training

One of the more positive aspects of the online zoom boom, is that there have been many CPD online technique courses on offer for singing teachers. It has been exciting and valuable to be able to...